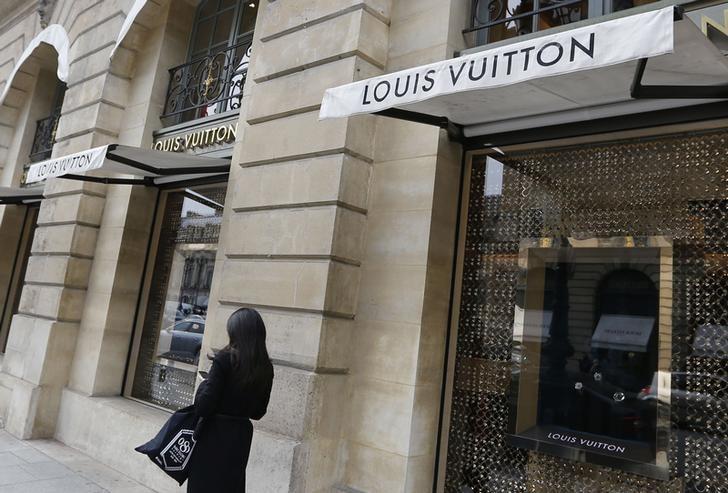 “The acquisition by LVMH of a majority stake in Maison Francis Kurkdjian will allow the perfume house to continue its growth, particularly internationally,” LVMH said in a statement announcing the takeover on Monday.

Chaya said on a conference call that the fragrance brand, whose largest market is the United States, wants to expand into China and Russia, and accelerate its digital expansion. Chaya and Kurkdjian will continue in their roles and remain shareholders.

Maison Francis Kurkdjian, whose annual turnover is estimated between 15 and 20 million euros, has two stores in Paris, four in Taiwan, one in Malaysia and another in Dubai.

Its fragrances, which cost up to 1,200 euros ($ 1,290) for 70 millimeters, are sold in more than 500 select locations in more than 40 countries, including Bergdorf Goodman, Aedes Perfumery, CO Bigelow Apothecary and Neiman Marcus in New York. .

The global perfume market is growing at an annual rate of 2-3%, but sales of niche fragrance brands have jumped 15% as consumers increasingly favor rare and high-end fragrances.

EstÃ©e Lauder, who bought labels such as By Killian and Editions de Parfums Federic Malle, and L’OrÃ©al OREP.PA, which acquired IT Cosmetics, has been very active in acquiring these fast-growing brands in recent years.

The luxury perfume brand launches the Dubai collection; the founder talks about perfumes