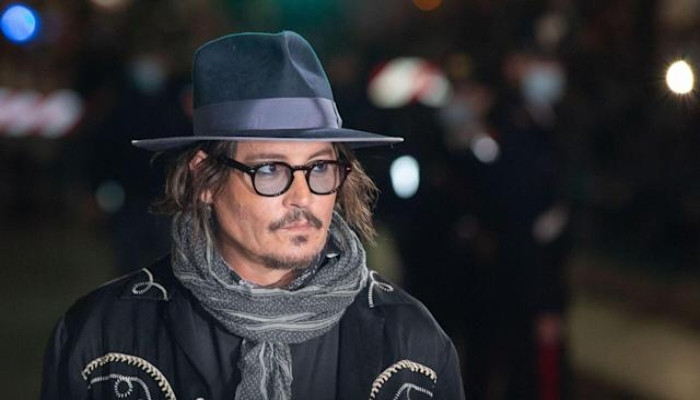 During the trial, reports began circulating on the internet that Depp had been removed from popular Disney franchises. Pirates of the Caribbean and Fantastic Beasts.

However, some of his fans and brands have maintained their support for the actor in his legal battle. It has been observed that the Dior perfumer has never abandoned Depp as an ambassador.

Following the announcement of the verdict in Depp’s libel suit, Dior, who worked with the rum diary actor since 2015, observed an unexpected increase in demand for Sauvage perfume.

Sauvage by Dior was recently named the second most popular perfume in the world, after Baccarat Rouge 540 by Maison Francis Kurkdjian which was declared the most popular in the ranking.

The jury awarded Depp $10 million in compensatory damages and $5 million in punitive damages in his defamation lawsuit against Heard.