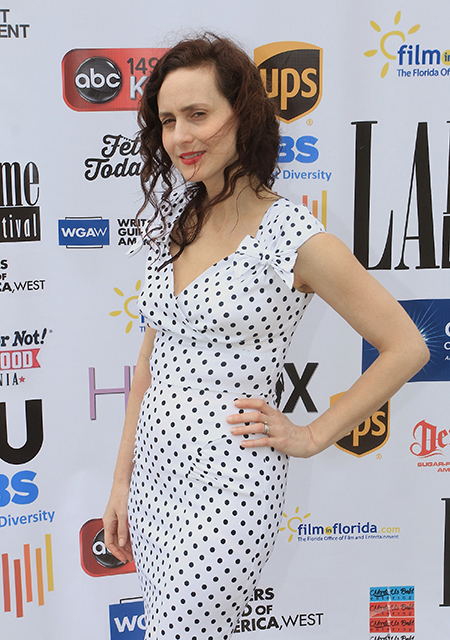 73 years later, the black Dahlia honored with a luxury fragrance

By Chad E. Trotter Last updated Jan 22, 2022
Share
Los Angeles, California, January 17, 2020 — (PR.com) — Ahead of the release of her new movie, Night Rain, filmmaker Jeanne Marie Spicuzza is releasing a new luxury fragrance “Night Rain” as product publicity is in progress made public. The commercial was shot at the Biltmore Hotel, in the Rendezvous Court and just outside the entrance on Olive Street. The perfume oil was born while Spicuzza was working on his film which details the mystery of the events leading up to Short’s disappearance and death. She had consulted Tiffany Henning at Eden Botanicals. Elizabeth Short was dropped off at the Biltmore Hotel by suspect Robert “Red” Manley on January 9, 1947 at 6:30 p.m. PT. According to testimony in the prosecutor’s files, Miss Short left the Biltmore Hotel that night through the Olive Street exit and headed south. It would be the last time she would be seen alive. On January 25, 1947, Red Manley identified Miss Short’s belongings, which were “recovered”, according to an LA Times article, by the perfume he recognized as the one she wore as they drove from San Diego.

According to Spicuzza: “I wanted to capture its mystery, its dignity. I also wanted to combine the highest quality organic oils and absolutes, to reflect this character. The luxury perfume oil ‘Night Rain’, with notes of vanilla, tobacco and rose, is a dark and glamorous unisex fragrance, dedicated to Elizabeth Short. I hope his family finds justice in our handling of the matter.

After filming “The Scarapist”, Spicuzza started writing a screenplay on independent cinema. She wanted the movie in the story to be set in the 1940s and was reading “Childhood Shadows: The Hidden Story of the Black Dahlia Murder” by Mary Pacios, a friend of Elizabeth Short. In the book, Pacios recounts an interview with Elizabeth Short’s sister, Muriel. “Mom” says Muriel, she believes that one day the truth will come out and Bette will be exonerated. As a victim of a violent crime, those words haunted Spicuzza. Spicuzza says: “A victim or survivor in need of redemption, accused of trusting the wrong person. The shame must end. It became a mission for me, to contribute to this cause. I visited the grave of Elizabeth Short in Mountain View, and was devastated to find that the family is still mourning her death.

“It seemed the best way to ease the grief was to handle the subject with sincerity and respect. I watched LA Times writer and editor Larry Harnisch on James Ellroy’s BBC documentary “Feast of Death,” and found Mr. Harnisch’s research to be sound and humane. I contacted him and he helped me a lot to make “Night Rain”. Named after my granddaughter, Amaya, ‘Night Rain’ is a film about a group of independent filmmakers in Los Angeles hired under nefarious circumstances to make a low-budget period film about Elizabeth Short. After filming, I met James Elroy at a screening of ‘LA Confidential’ at the Egyptian Theatre. Her first words to me were, “You look like Elizabeth Short. May she rest in peace.”

To buy the “Night Rain” perfume, go to: